The Central Corridor Light Rail Transit (CCLRT) runs between the twin cities of Minneapolis and St. Paul, Minnesota. The Metropolitan Council awarded the civil portion of this mass transit contract to an Ames Construction joint venture team for construction of three miles of light rail track along this highly visible and well-travelled corridor.

The project was constructed through the U of M research corridor where a lab housed extremely sensitive equipment. To address concerns about train vibrations disrupting the work, crews implemented several unique construction methods to minimize potential impacts.

The coordination efforts and cooperation between the Metropolitan Council, City of Minneapolis, the University of Minnesota and the Ames JV were paramount to achieving unified goals and moving the project forward. Particularly challenging was the pedestrian traffic on the University’s campus—arguably the busiest pedestrian movement area in the state of Minnesota—as people continually moved through the work zone during staging and construction. Daily communications with various stakeholders, including community groups and citizens along the corridor, were maintained to alleviate concerns while still maintaining the tight construction schedule. 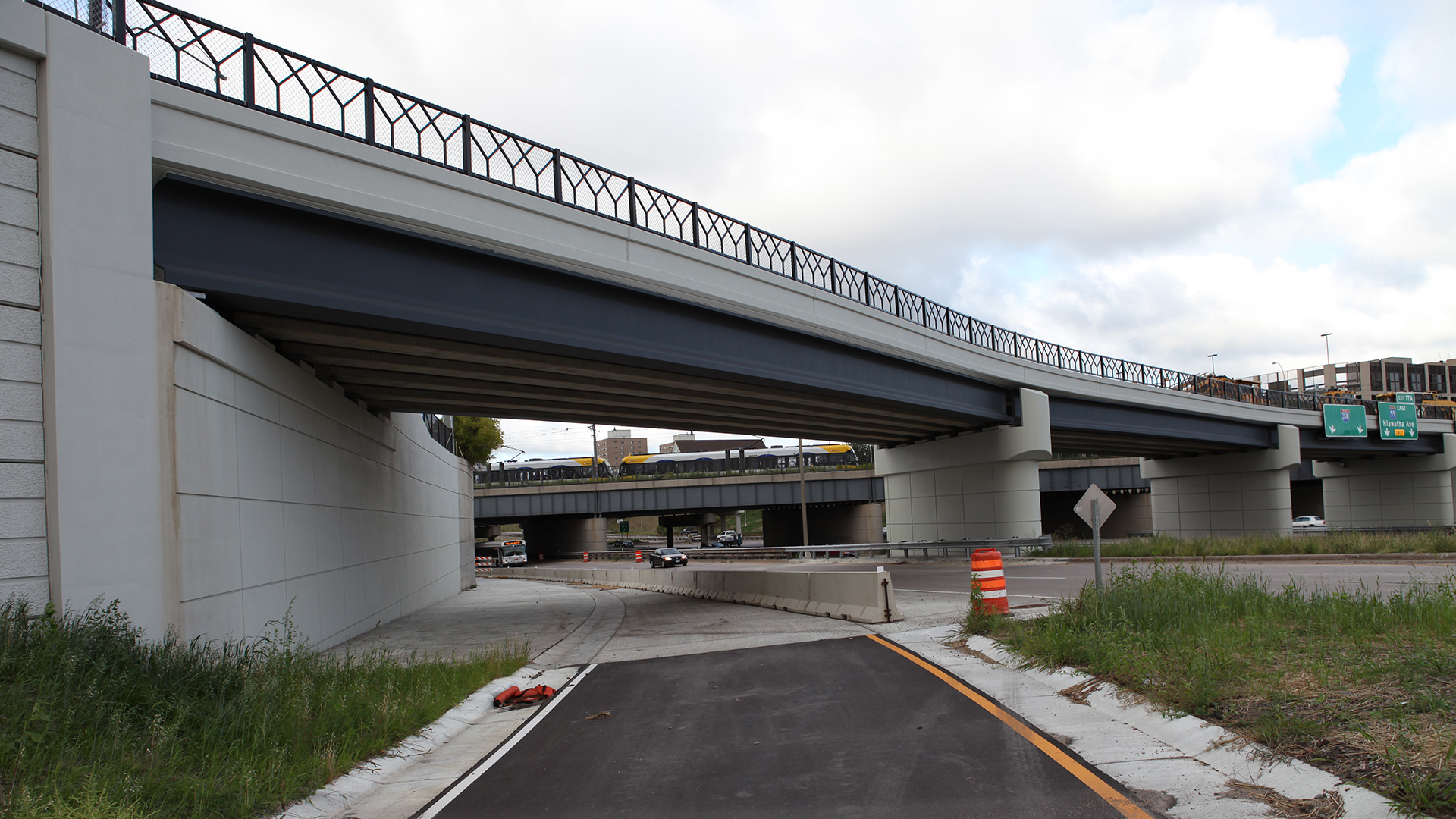 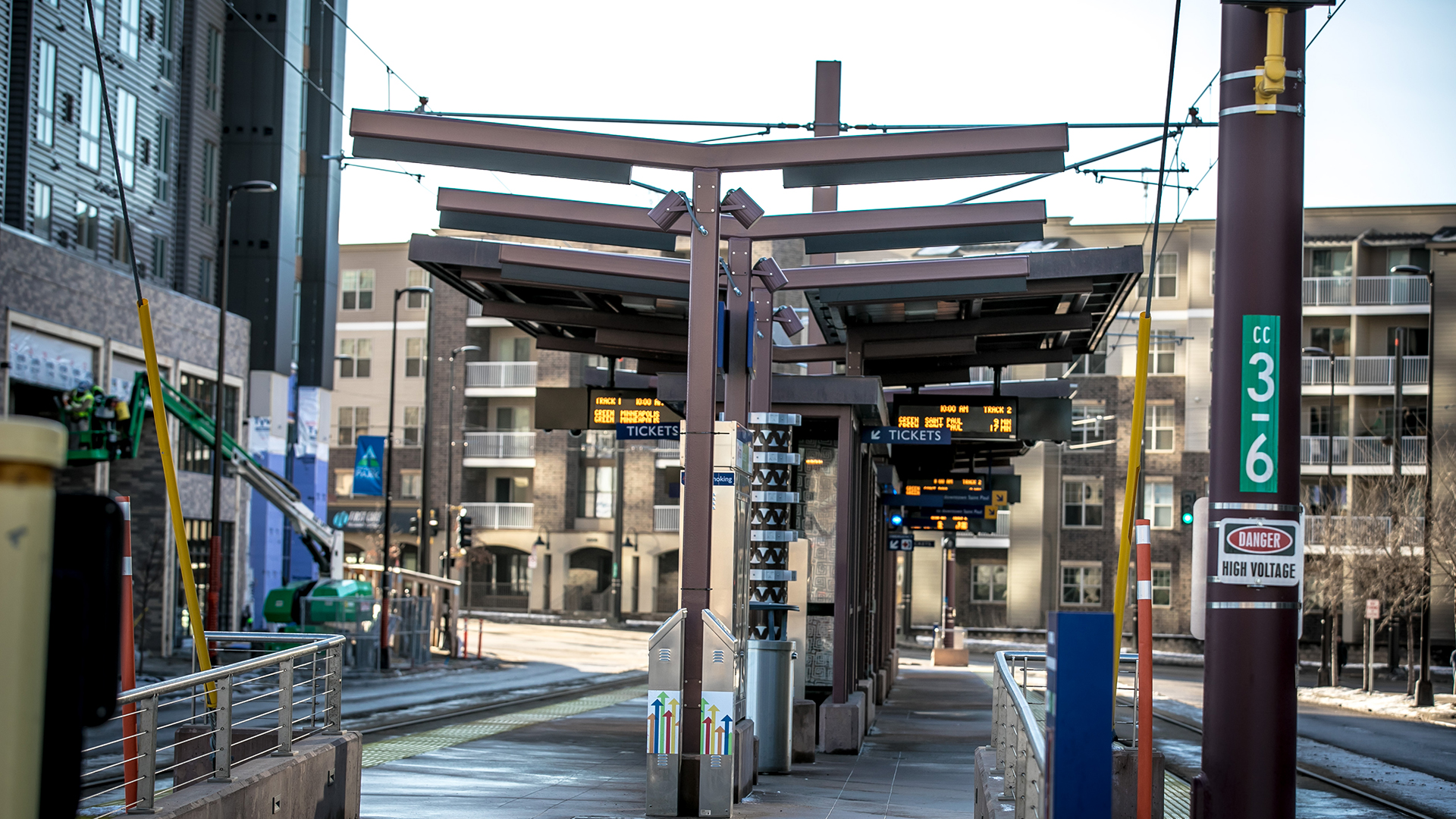 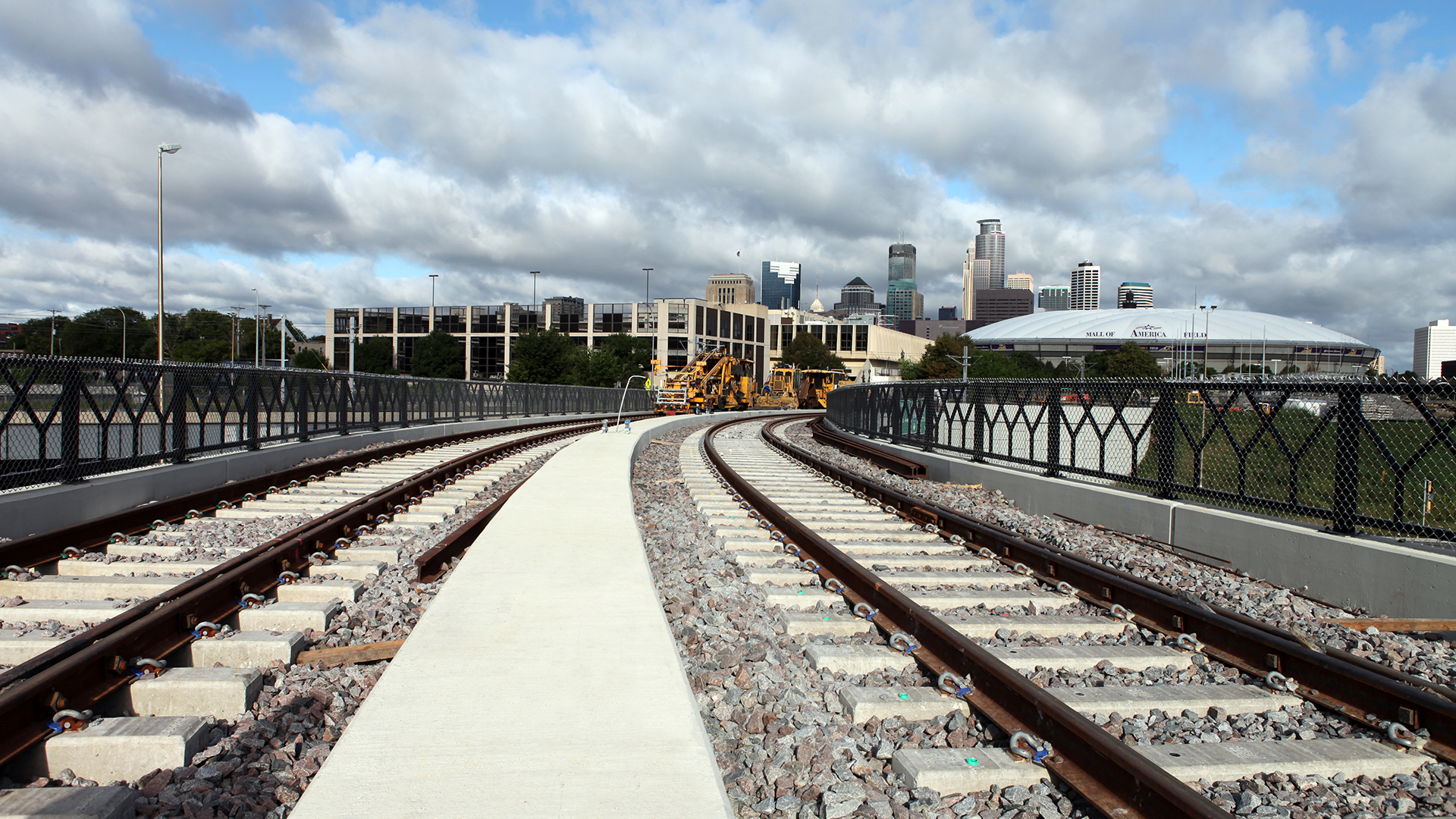