Ames crews have been working at the Salt Lake City Airport as part of a massive $1.8 billion redevelopment program undertaken by the City of Salt Lake for terminal reconstruction. Throughout 2016 and 2017, crews performed multiple work packages to construct a new airport on top of the existing one. Since the current airport remained operational during construction, coordination is key with the airport and other contractors to work around airport traffic, in-use utilities and air operations.

Site Enabling: Crews completed a year-long project in March of 2017 for demolition and installation of utilities for the new terminal, central utility plant and concourse, along with demolition of existing rental car facilities and installation of temporary roadways of the main existing airport roadway. Ames also produced all aggregates for the roadways, installed a sanitary sewer pump station and two duplex submersible force main systems.

Site Work: Working in a small construction footprint, crews continue performing excavation and backfill of grade beams, pile caps and stem walls for the new concourse and terminal. The project scope also includes backfill of the utility and pedestrian tunnel under the new terminal.

The redevelopment program will introduce the next generation of airport design with efficient facilities, adaptability to the changing aviation industry, and state-of-the-art functionality. 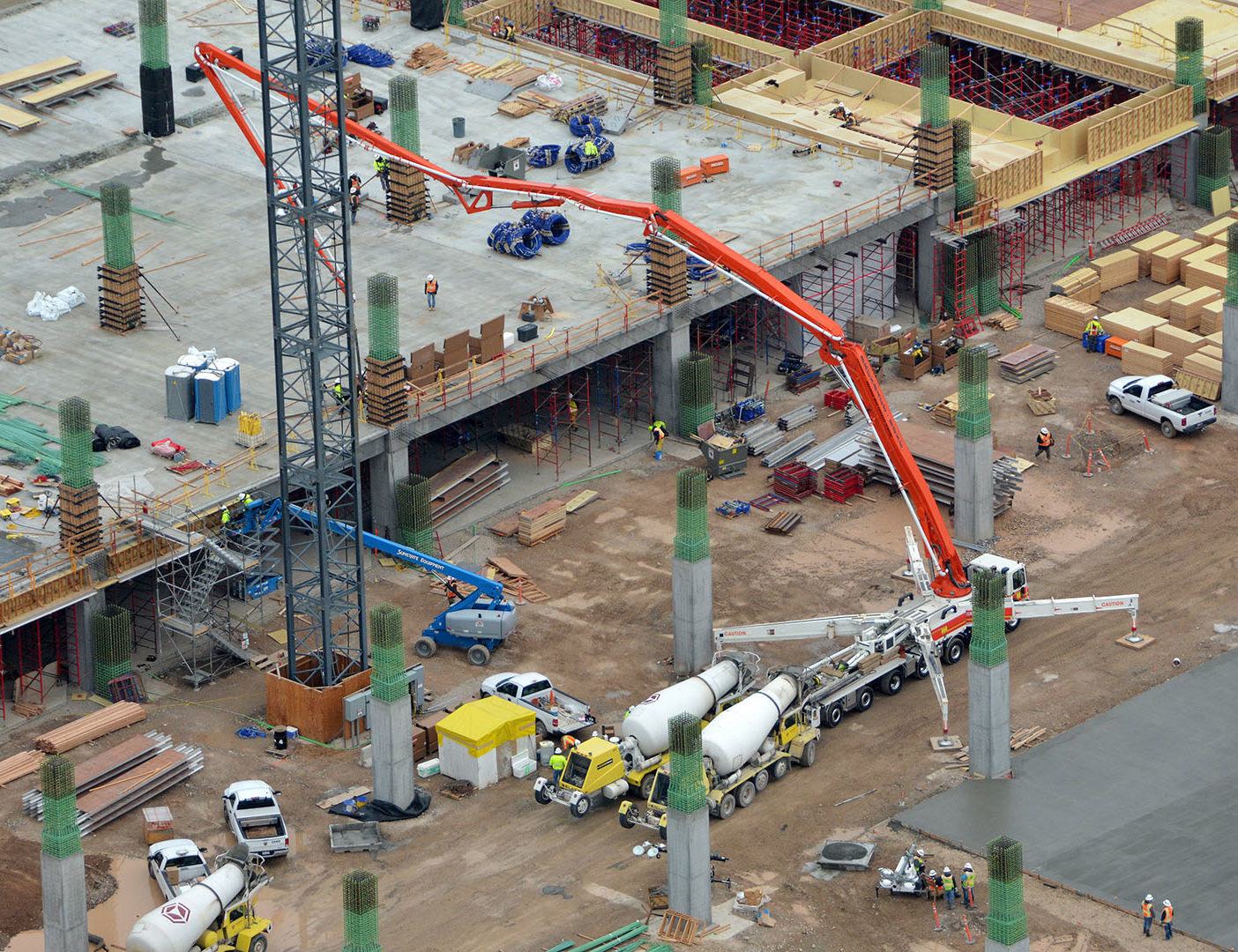 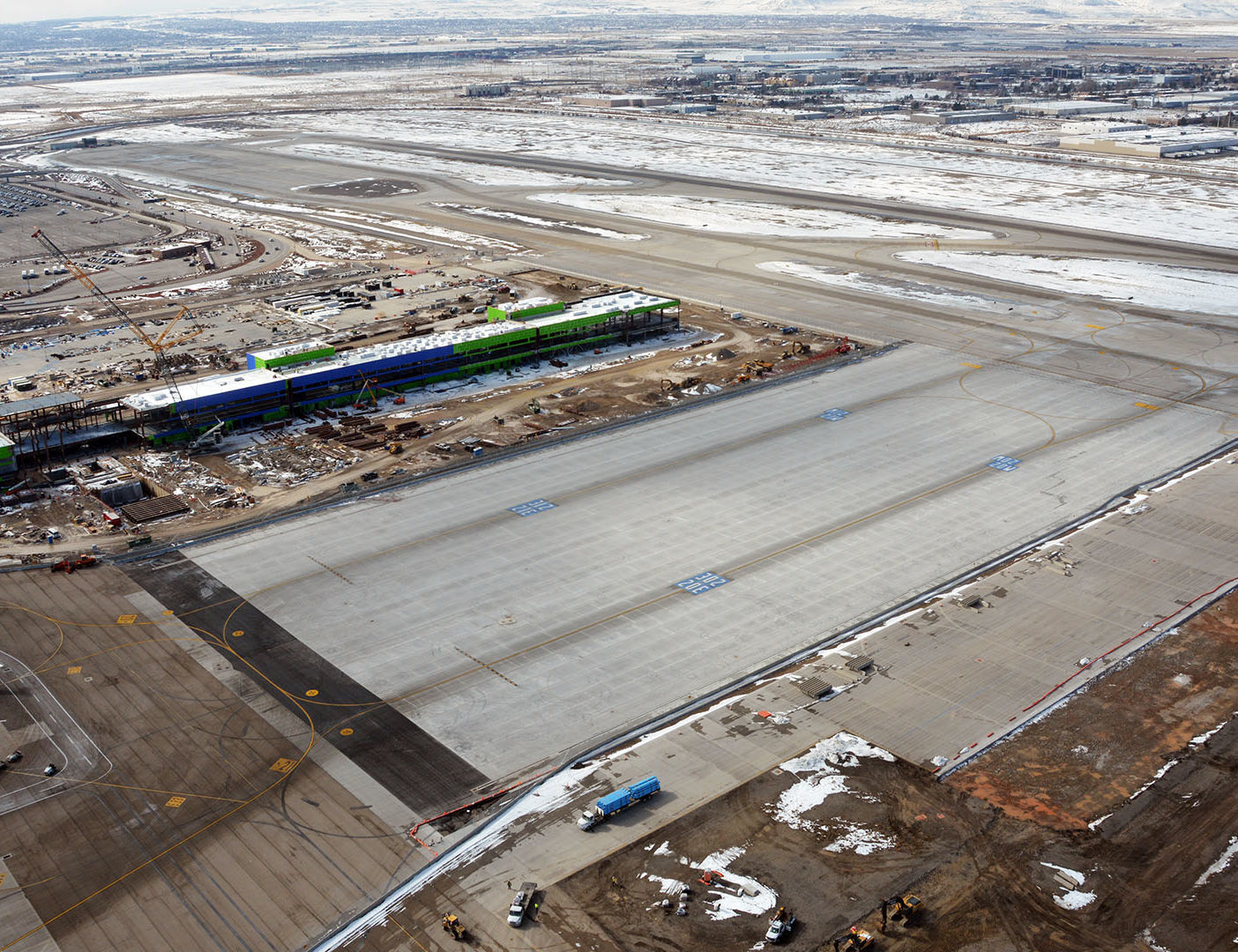 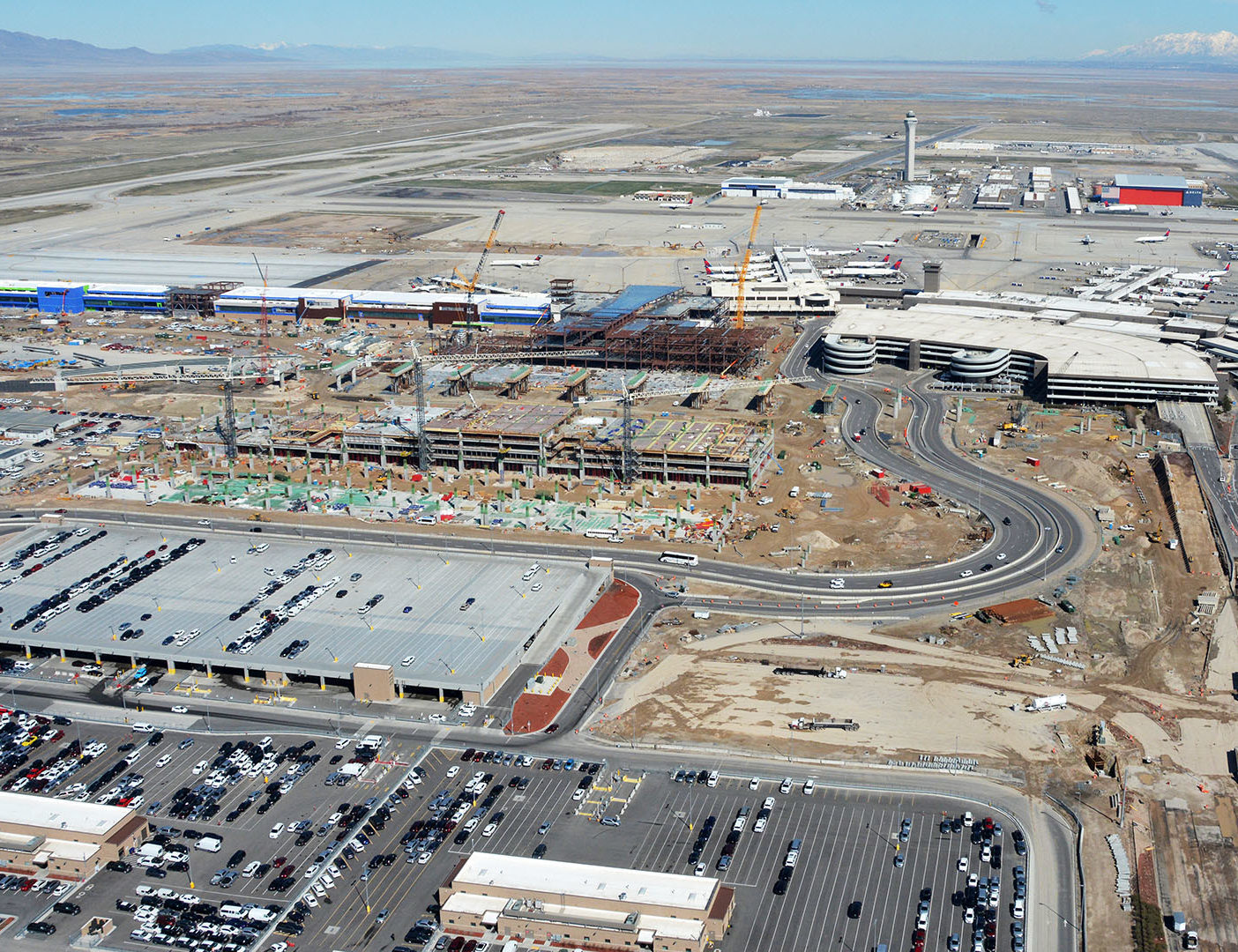