The last bridge deck for the 36-mile RTD Eagle P3 (Public-Private Partnership) commuter rail project was poured by Ames civil crews in September 2015, after nearly five years in the making. Ames was a joint venture partner for the design-build of the mass transit project, which is the first transit P3 of this magnitude in the United States.

The project was awarded Star performance status from OSHA in its Voluntary Protection Program (VPP). Star companies have achieved injury and illness rates at or below the industry national average, and demonstrate an exemplary worksite with comprehensive, successful safety and health management systems. 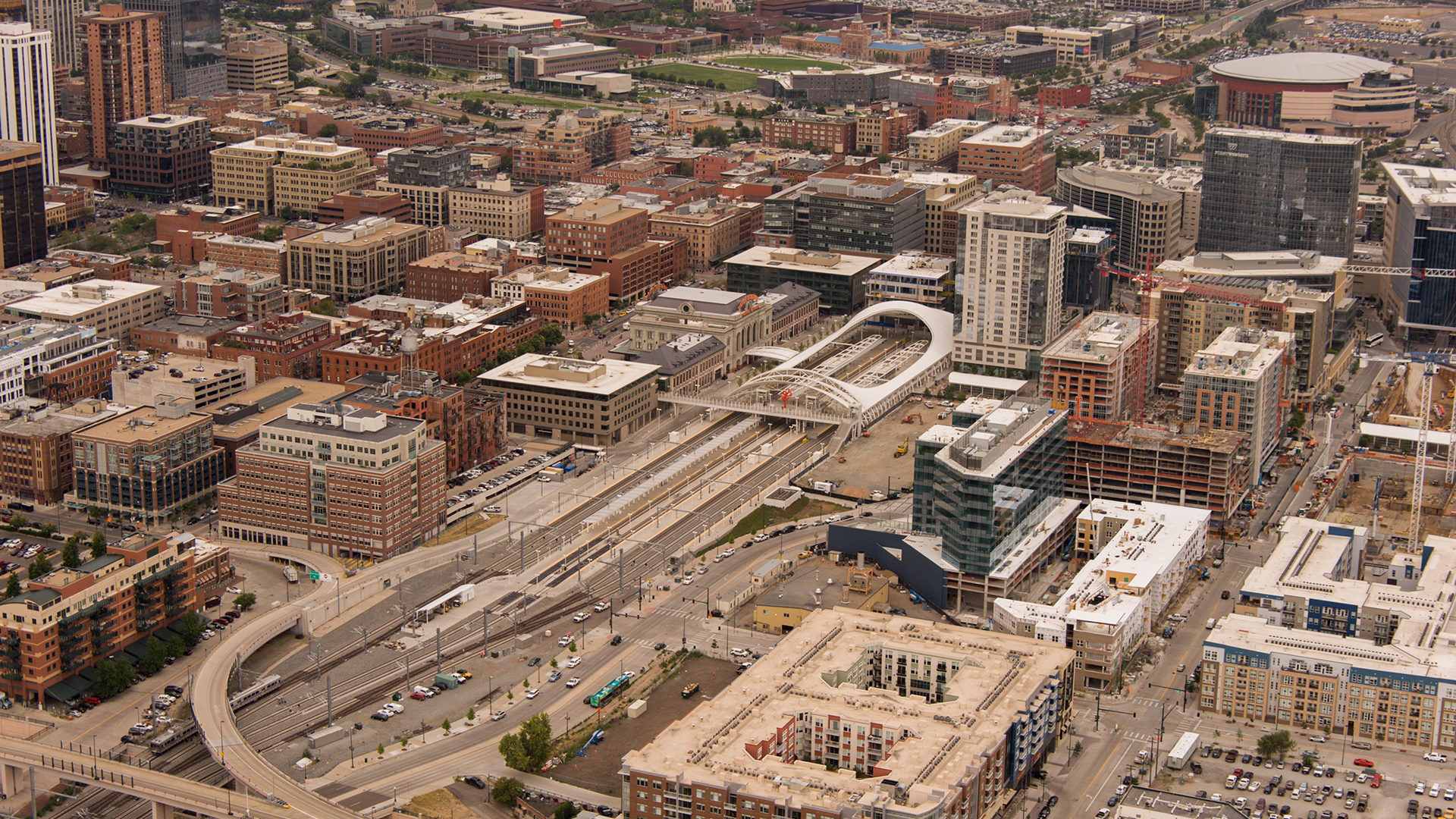 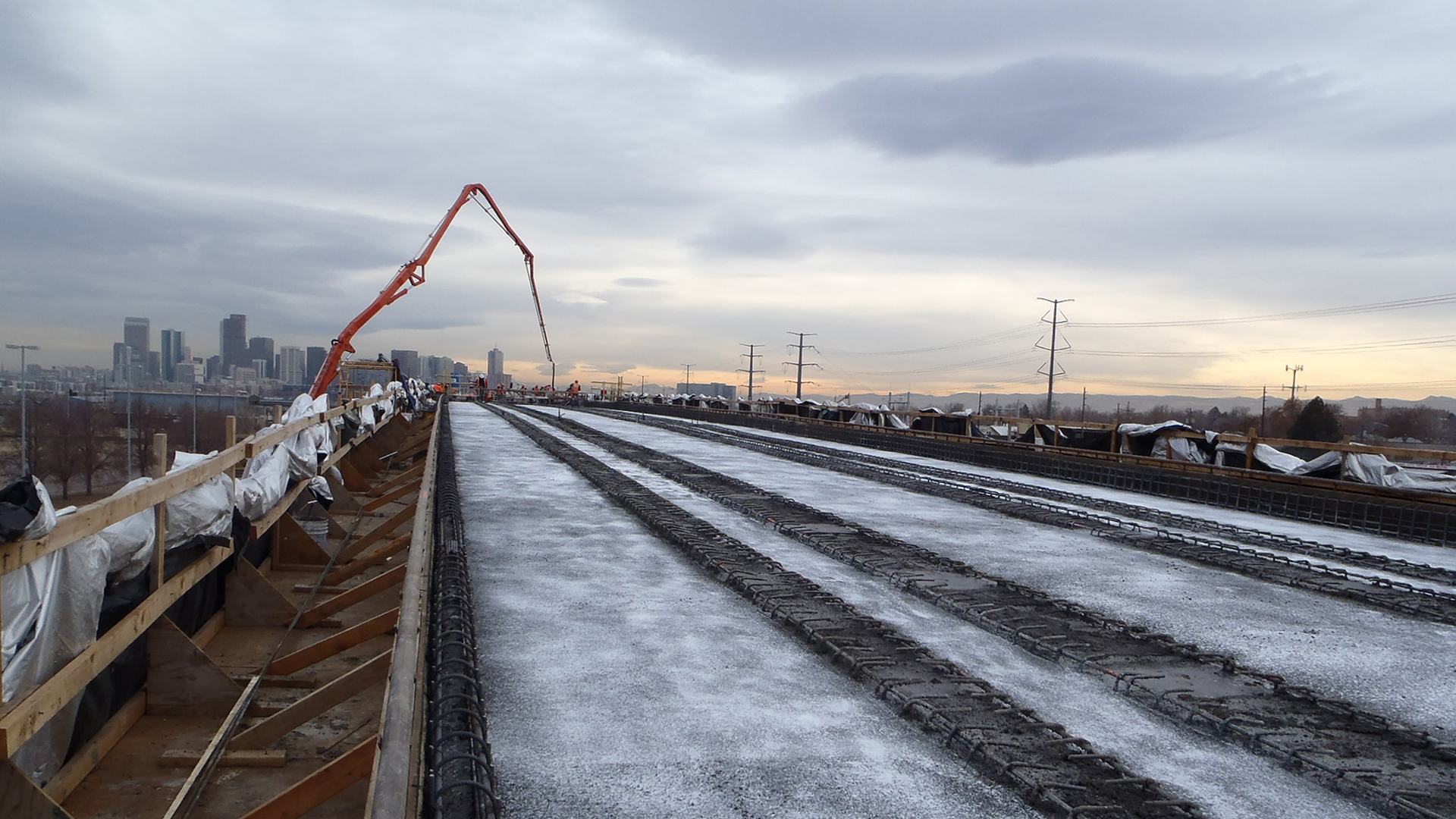 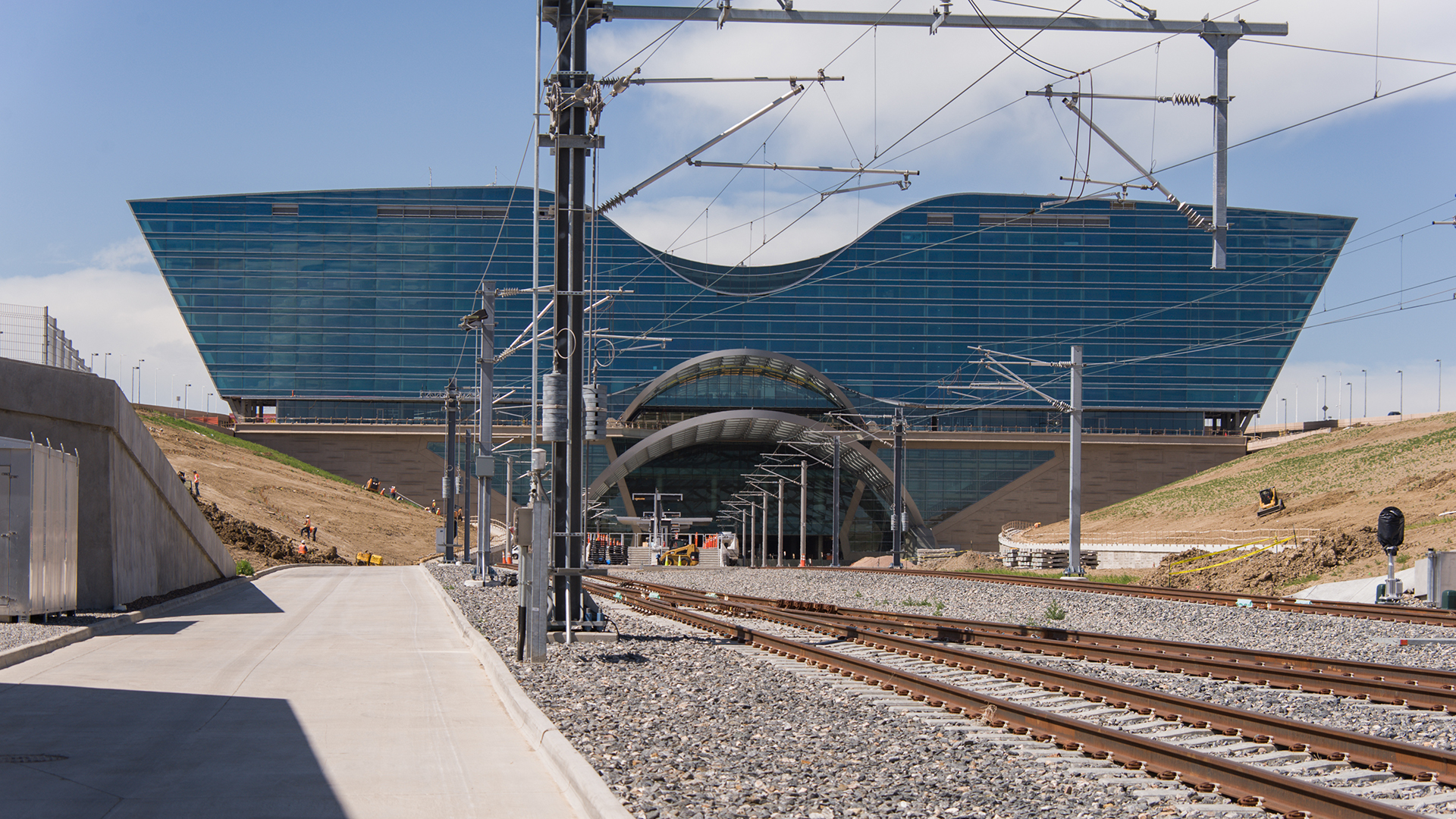