On site since 2014, Ames crews are nearing completion to retrofit an existing dam to generate renewable, clean power at the Red Rock Hydroelectric project in Iowa.

Crews spent the first 18 months below ground installing underground support structures to prepare for powerhouse construction. By 2016, the project’s focus had shifted to constructing the powerhouse, located downstream of the Red Rock Dam, and the upstream intake structure. The spiral case walls, floor and roof were built, along with concrete draft tubes, including the necessary embedded components for turbine-generator installation.

A major milestone was erecting the turbine generators. After the embedded items were confirmed, the turbine runner was positioned, followed by numerous other parts. Assembled separately, the generator rotors included stacked steel plates made up of hundreds of pieces and were finally placed on the turbine/generator shaft and positioned inside of the stationary stator so that when the runner spins the rotor, it and the stator will work together to produce energy.

Throughout 2017, crews completed the center of the powerhouse, with project progress advancing to above-ground visibility. Throughout the following two years, the two penstocks were constructed downstream of the dam. The downstream exterior structure of the powerhouse was enclosed, then crews completed the tasks of electrical connections, with continuing support equipment installation and dry testing of all the components.

After the upstream intake structure was completed and tested, crews successfully cored through the Red Rock Dam in October 2019 to complete the water passages through the 60-year-old flood control dam to enable the passage of water to the new powerhouse.

Water was delivered to the turbines in the powerhouse in the summer of 2020 to begin commissioning and testing, and a dedication ceremony was held on September 2, 2020, marking the beginning of hydropower generation at the facility.

Now Iowa’s second-largest hydropower generator, the retrofitted dam will harness the power of the Des Moines River to produce electricity for thousands of homes in MRES member communities across Iowa, Minnesota, North Dakota and South Dakota. 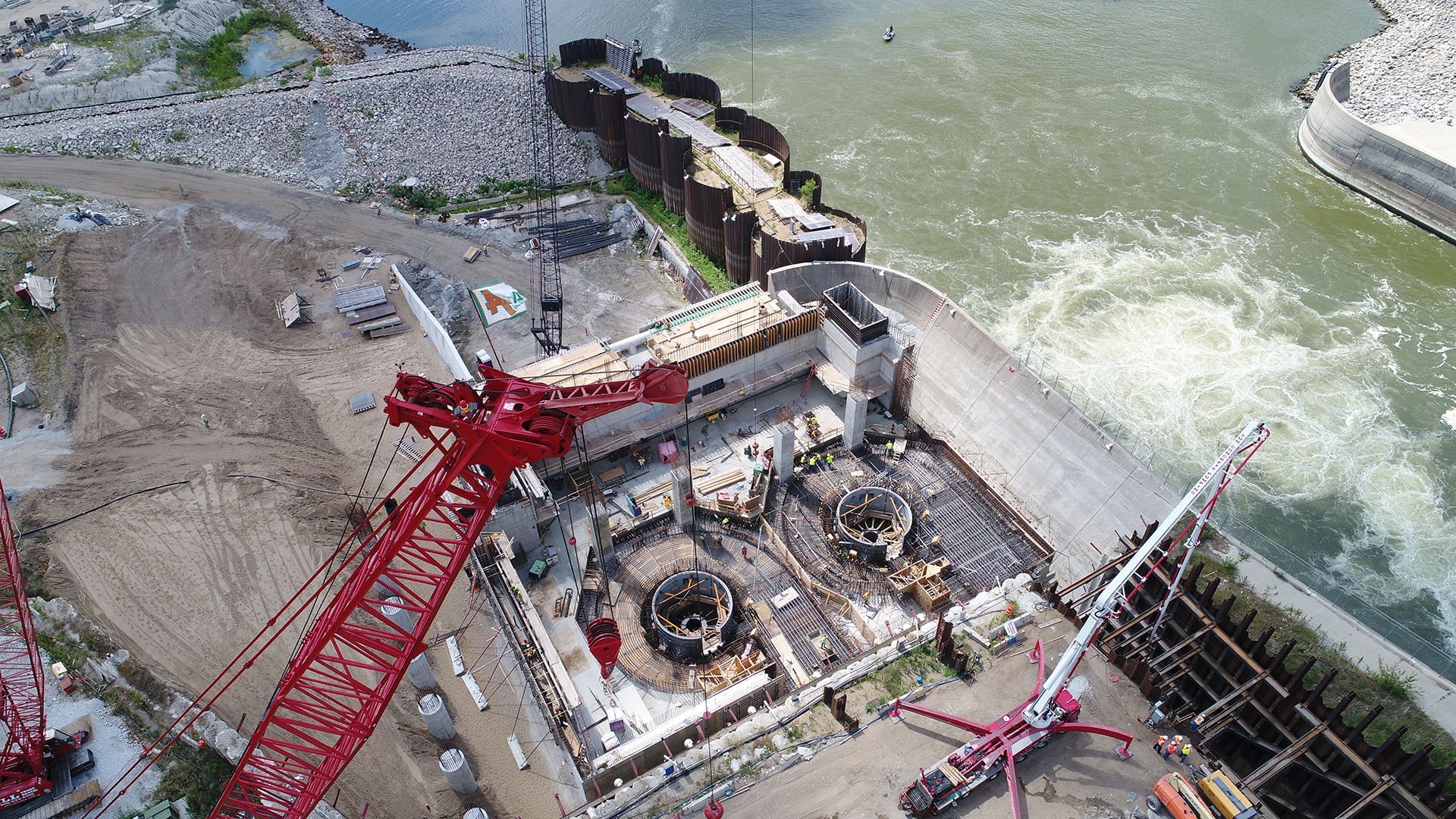 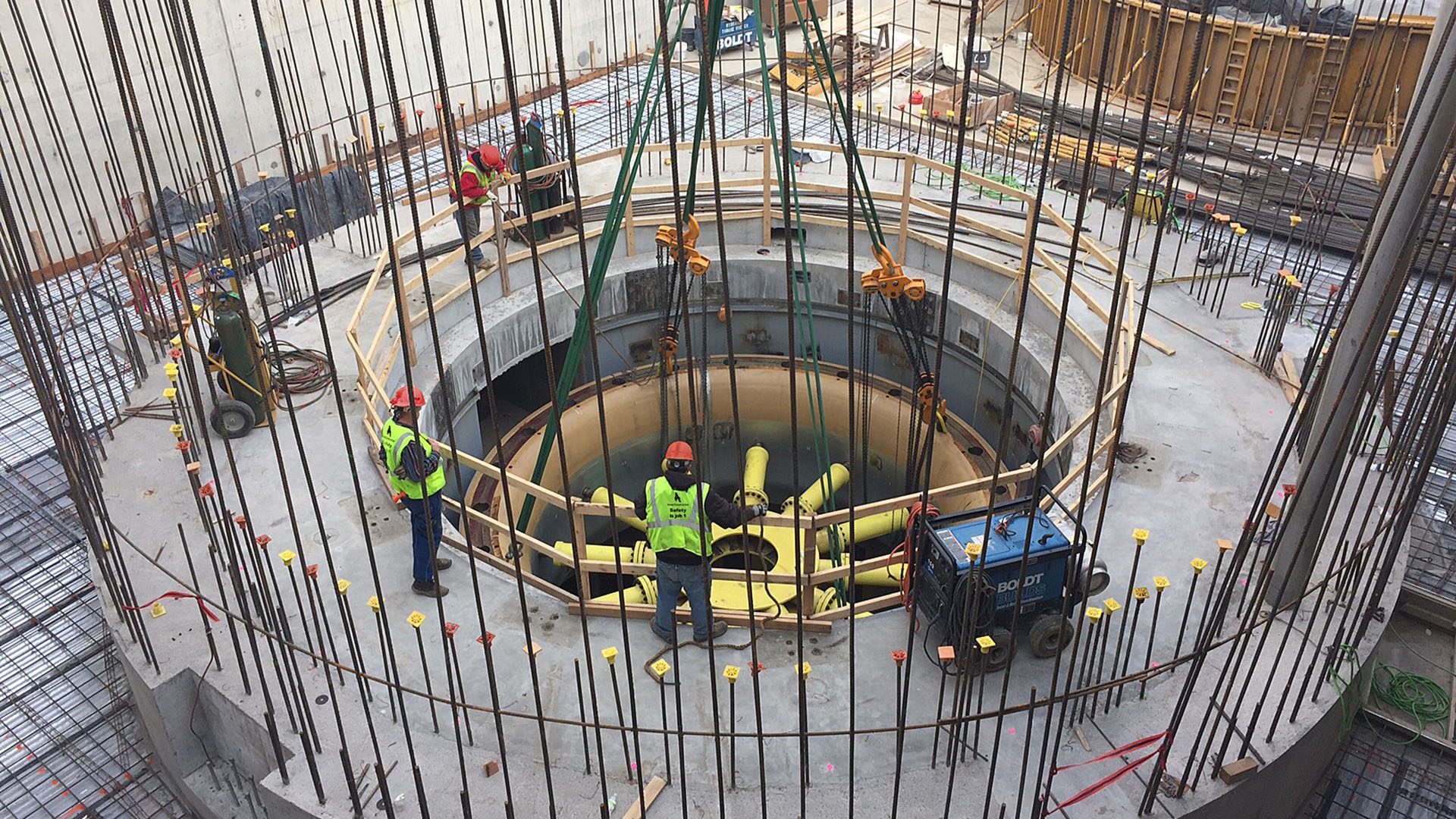