In August 2016, Ames Construction began the 1st phase of closure work for the North Impound at Walter Scott Energy Center in Iowa. Environmentally challenging, the project had an aggressive schedule with EPA deadlines and required working in an existing power plant adjacent to the Missouri River. The project scope included site grading, constructing an access bridge, drainage system, and groundwater management.

Staging constraints triggered a compressed schedule to perform significant portions of the grading work, requiring earthwork productions of 22,000 CY per shift. Throughout the project, Ames continually adjusted equipment and staffing levels to meet the peak demands of the project.

A particular challenge on the project was the varying nature of the CCR (coal combustion residuals). Ames successfully addressed the varying site conditions by simultaneously mobilizing multiple types of equipment including scrapers, large excavators, on-road and off-road trucks.

In November of 2019 Ames Construction was awarded the 2nd Phase of the Walter Scott Energy Center North and South Impoundment Closures, with anticipated completion of the project in 2023. The project scope includes clean closure of 300 acres of CCR impoundments, consolidating all CCR into one on-site disposal location, unwatering of surface water, and dewatering to facilitate 10.5 million tons of CCR excavation. Following consolidation of the CCR, 125 acres of LLDPE and a geocomposite liner cap system will be constructed at the permanent disposal location.

A unique two-phased contracting method is being used to determine the scope and cost associated with the water management on the project. A production-based pump test with analytical sampling will determine the appropriate means and methods of unwatering, dewatering and water treatment. Based on the pump test results, a defined water management scope for the remainder of the project will be developed collaboratively between the project owner, engineer, Ames and the dewatering subcontractor. As the scope is finalized, water management costs will be developed by Ames and the owner. 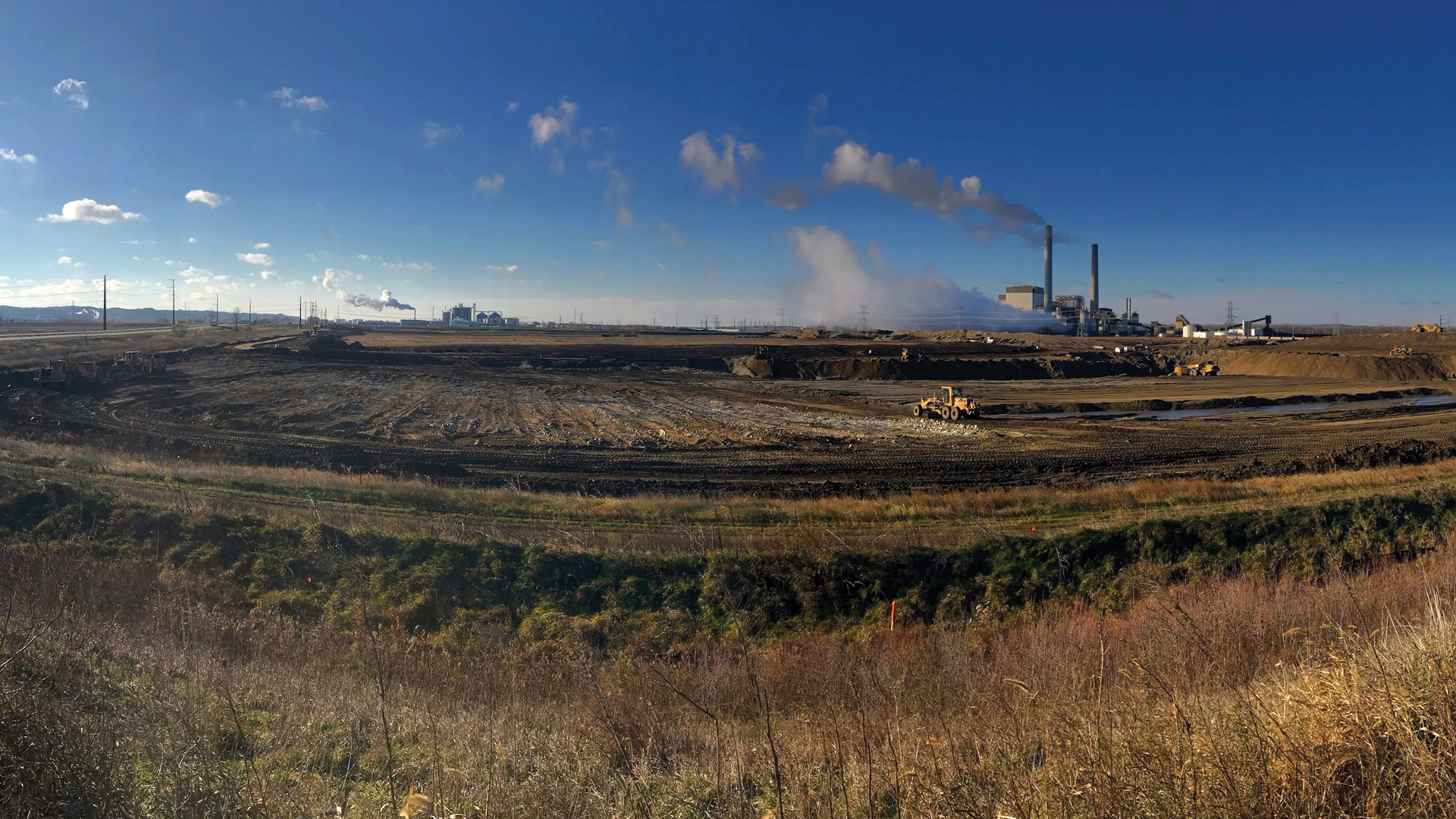 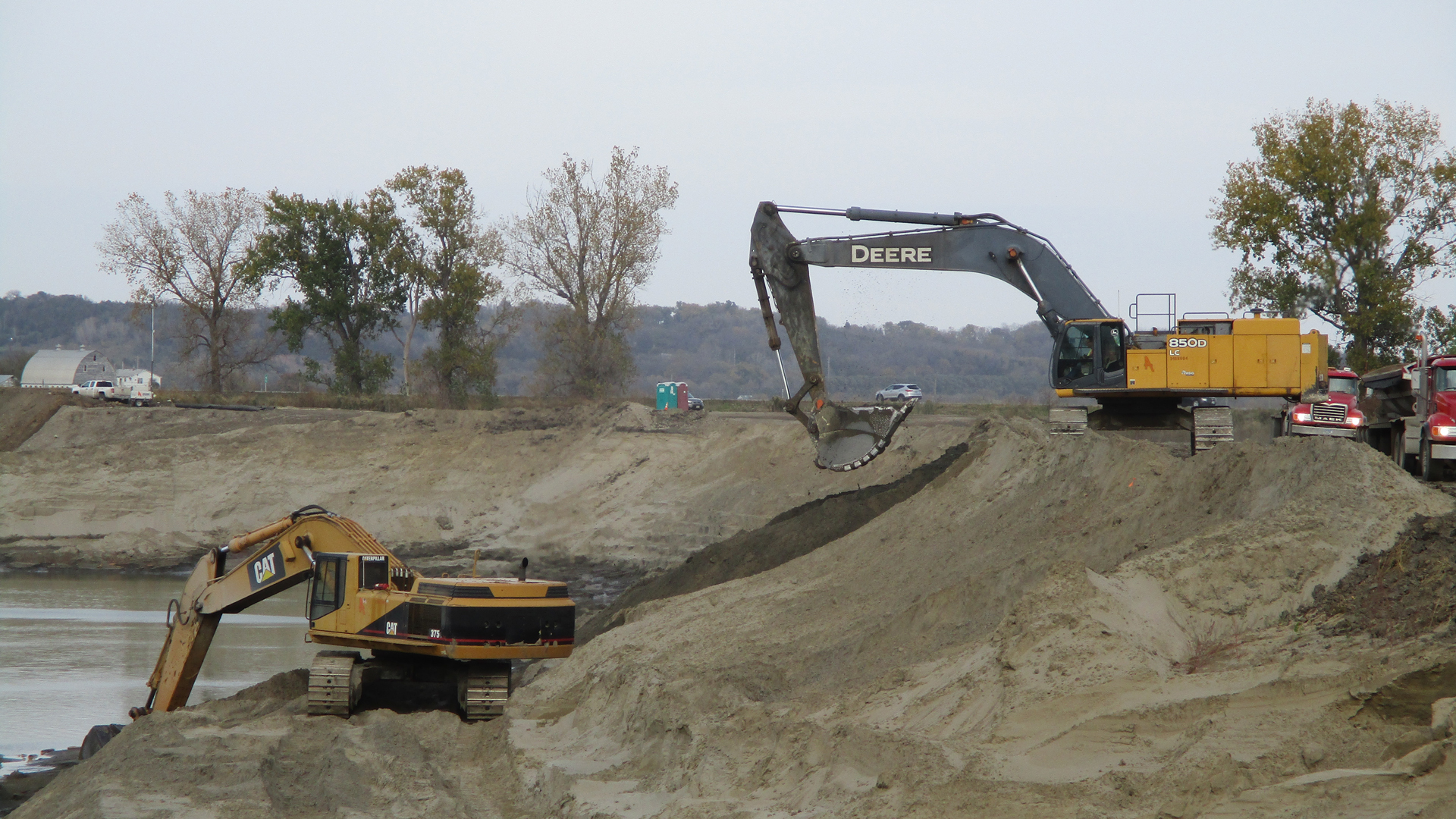 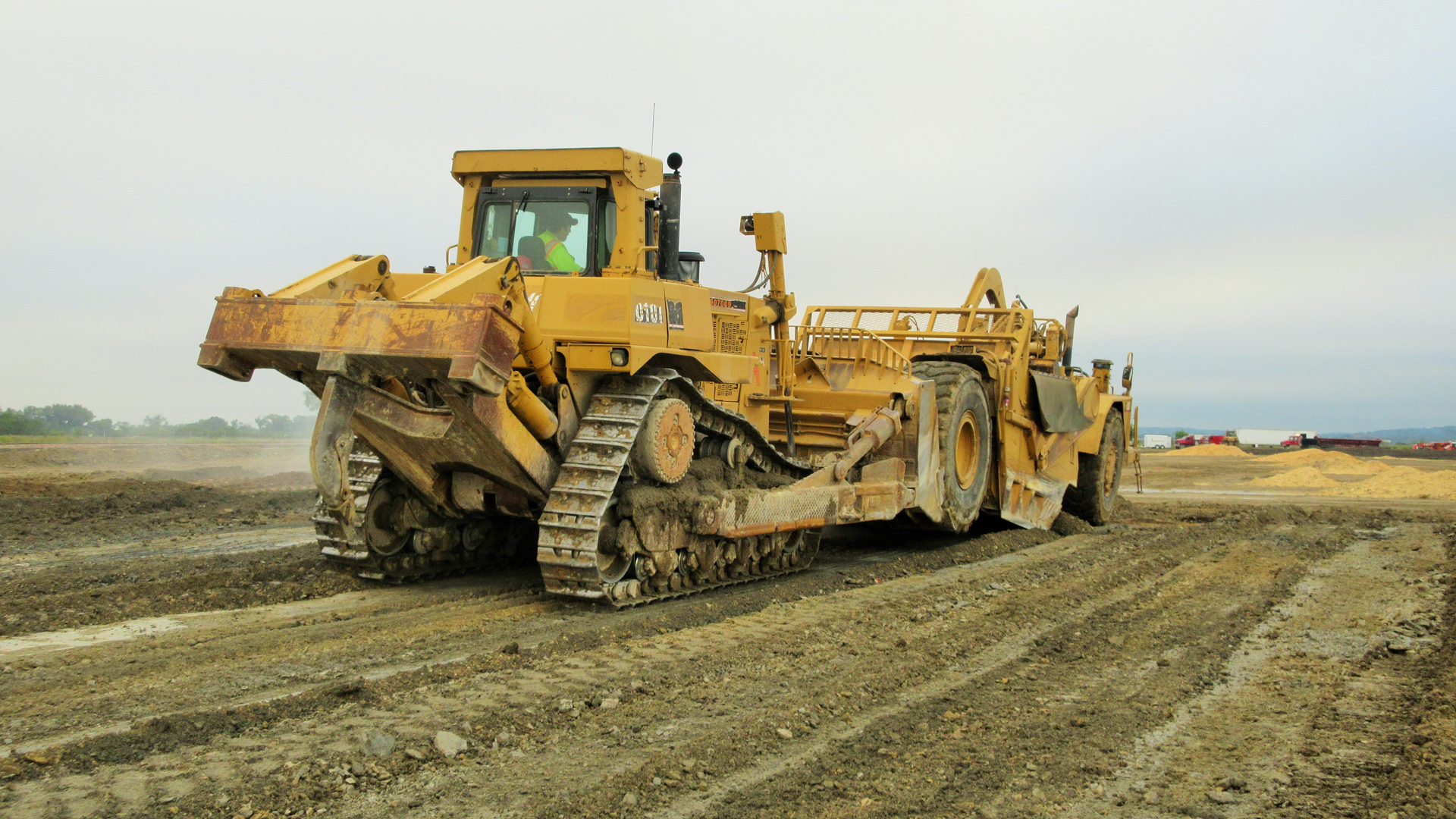