In the spring of 2016, Ames Construction was awarded the first significant terminal expansion project at the Minneapolis–St. Paul International Airport (MSP) since 2000. The contract with the Metropolitan Airports Commission (MAC) to perform civil construction work for the outbound roadway and plaza reconstruction relocated existing automobile traffic movement to make room for a new 5,000-car parking ramp and on-site hotel.

On the heels of completing the first contract, Ames began additional work that included a significant landscaping component as part of the MAC's Long Term Comprehensive Plan designed to reimagine the MSP airport experience using a Northern Minnesota theme. The MAC selected Virginia slate stone for use as landscaping material along the stretch of new roadway that Ames Construction built for outbound traffic. The striking grayish-black stone is a by-product from former mining sites located in Minnesota's Mesabi Iron Range, providing an apt representation of the long and productive mining history associated with Northern Minnesota.

Although the original contract was scheduled for completion in October of 2018, Ames worked closely with its partners to restage and sequence the job to accelerate the schedule. Thanks to Ames crews working double shifts throughout the year, both projects were completed in November of 2017—a year ahead of schedule. 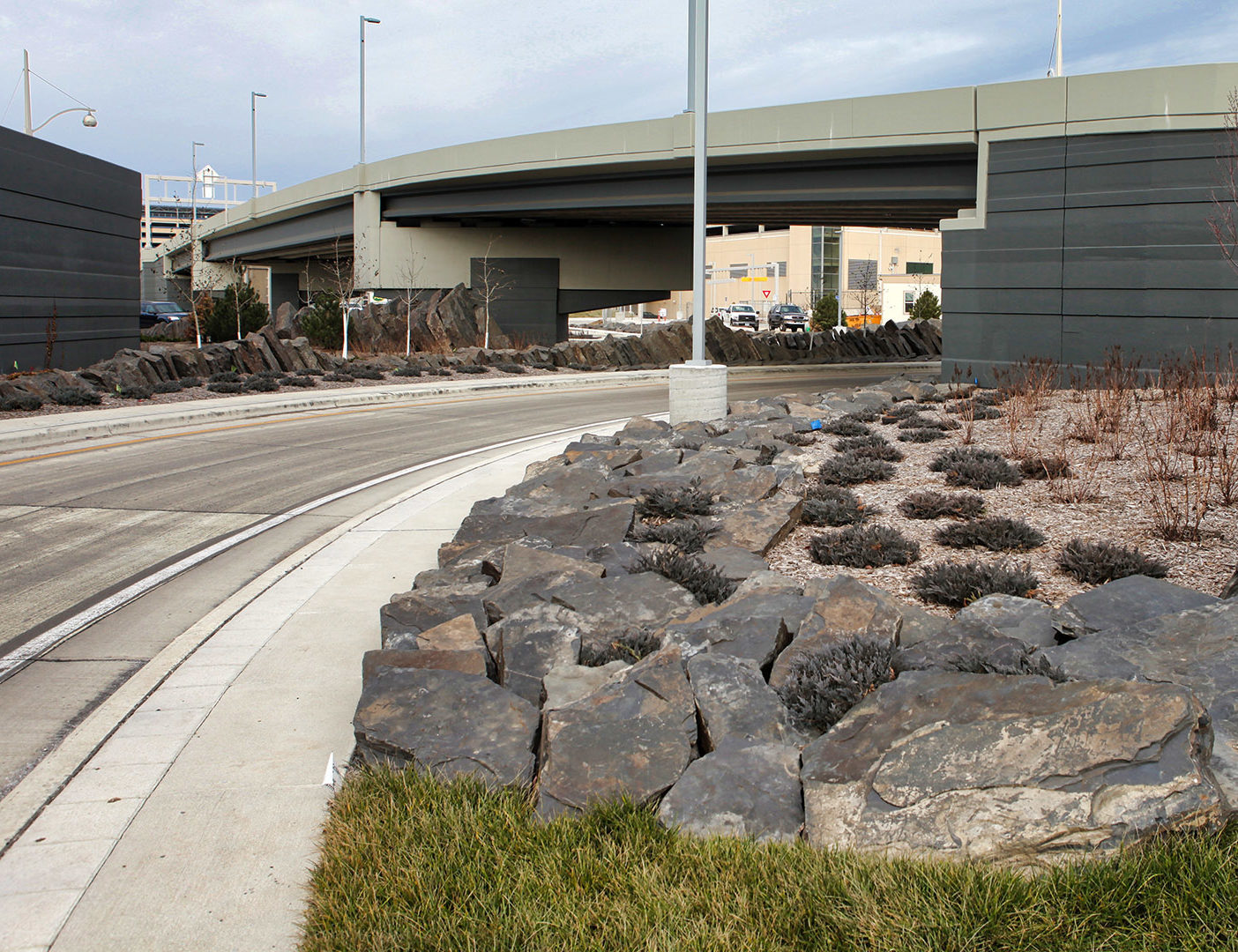 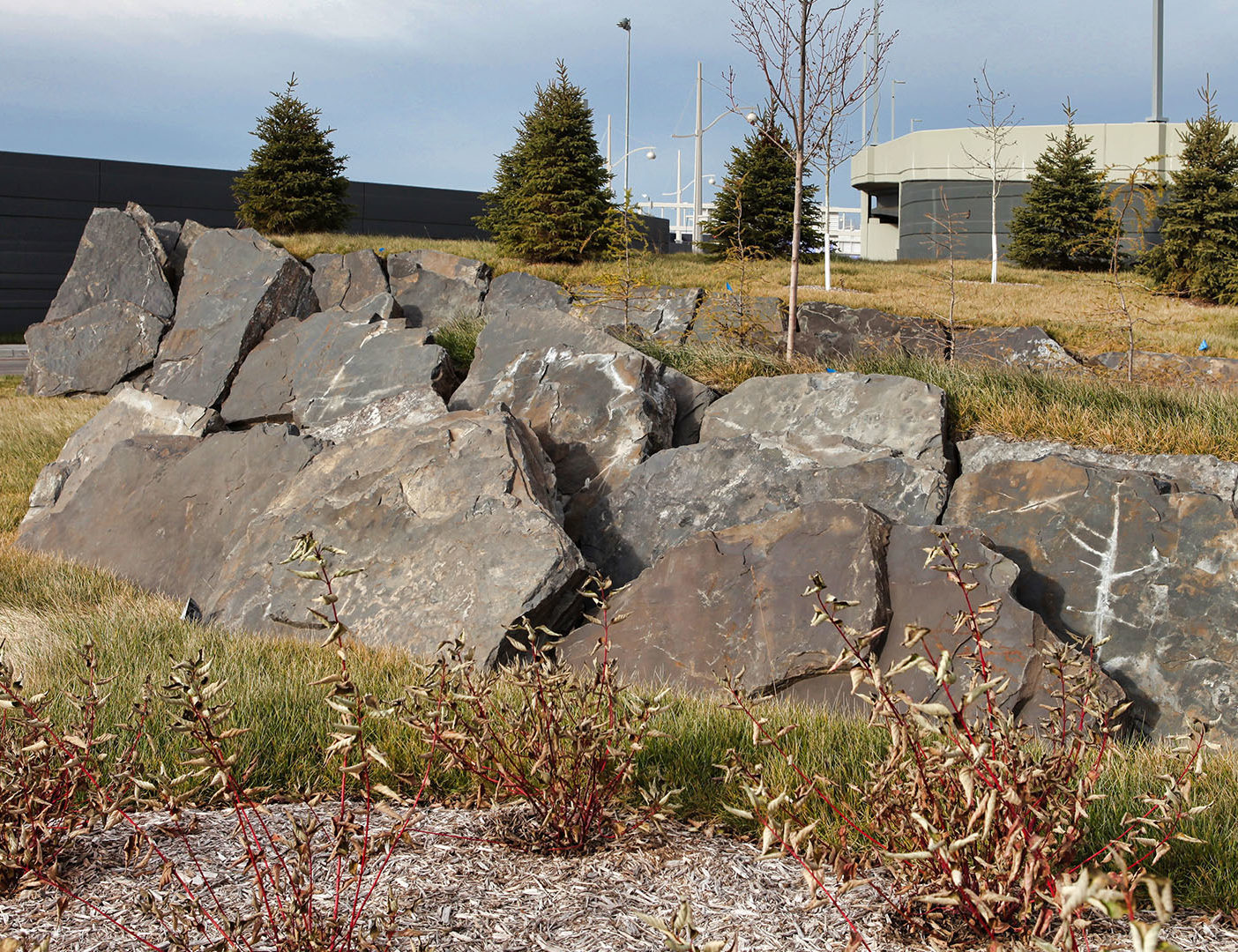 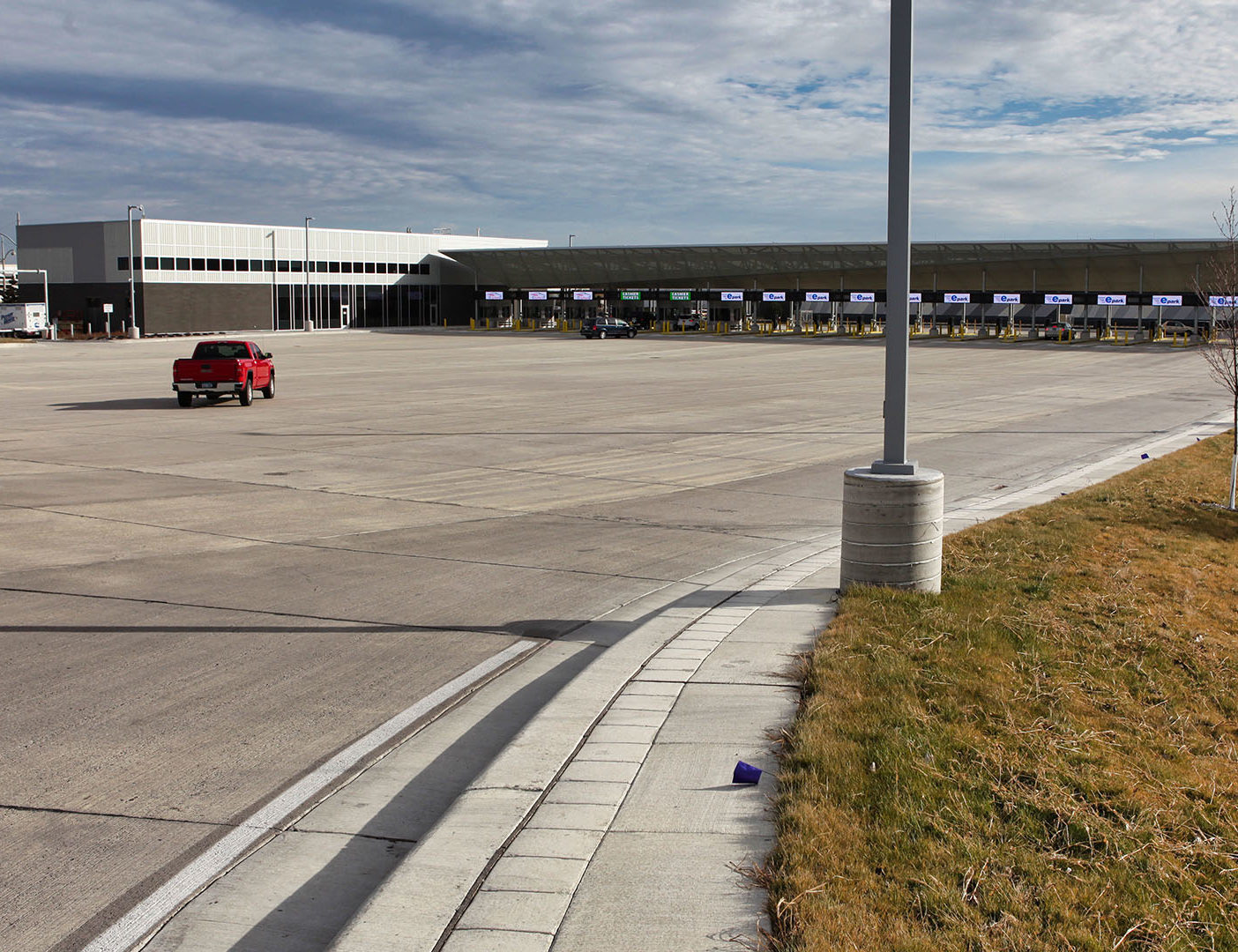