The influx of activity to serve the Bakken Shale Play in northwest North Dakota contributed to an increase in rail capacity to deliver the extracted oil, which led to Ames being awarded a contract for a second main line track with the railroad for the Glasgow double-track subdivision project.

Throughout construction season, the fluctuating Ames workforce topped more than 260 workers on any given day, and they converged to the project from nearly 20 different states. Crews were housed in makeshift man camps, campers, hotels and rental houses that spanned the 130-mile length of the project as they added siding and double track to an existing rail line paralleling Highway 2 between Des Lacs, North Dakota, and Snowden, Montana. The project included construction of 10 bridges throughout the alignment, including one crossing that spans 550 feet over Big Martha's Coulee in Des Lacs.

A significant challenge on the project was working with the client and jurisdictional authorities to advance construction progress during permit negotiations concerning the area’s wetlands. Crews came up with creative ways to access approved parcels of the property and leapfrogged operations within the corridor to continue preparation of the track bed.

Ames crews also worked an accelerated schedule for a second rail project located in Milledgeville, Illinois, to increase the railroad's rail capacity. The four-month project included grading, mucking and construction of a three-span bridge. A third railroad contract was awarded to Ames for work on its Roseport line in Minnesota to add 10,000 linear feet of track siding.

Fast Fact: Over the last 20 years, Ames Construction has built more than 650 track miles for all major railroad lines, along with multiple intermodal and light rail/commuter projects, throughout the US and Canada. 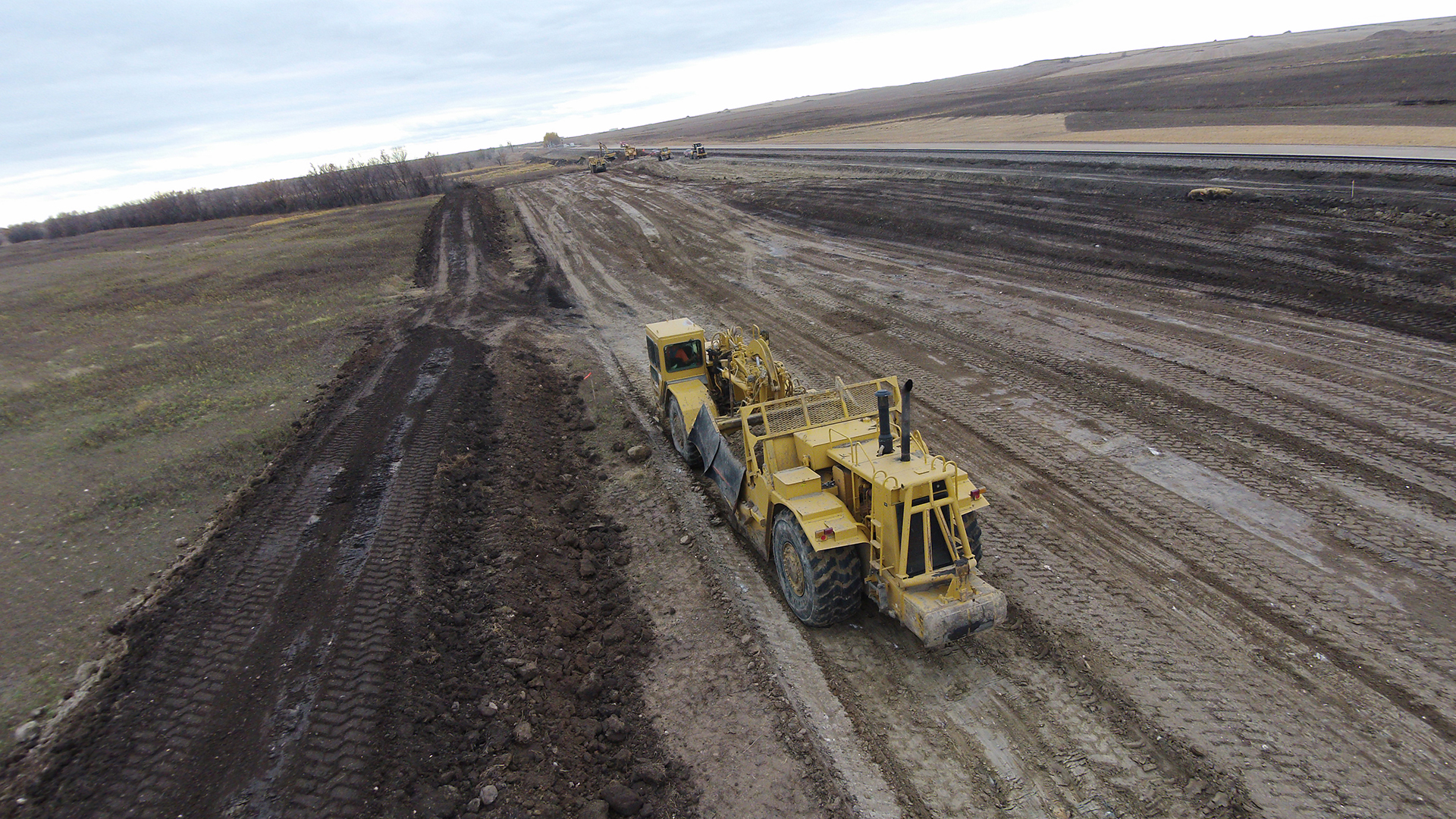 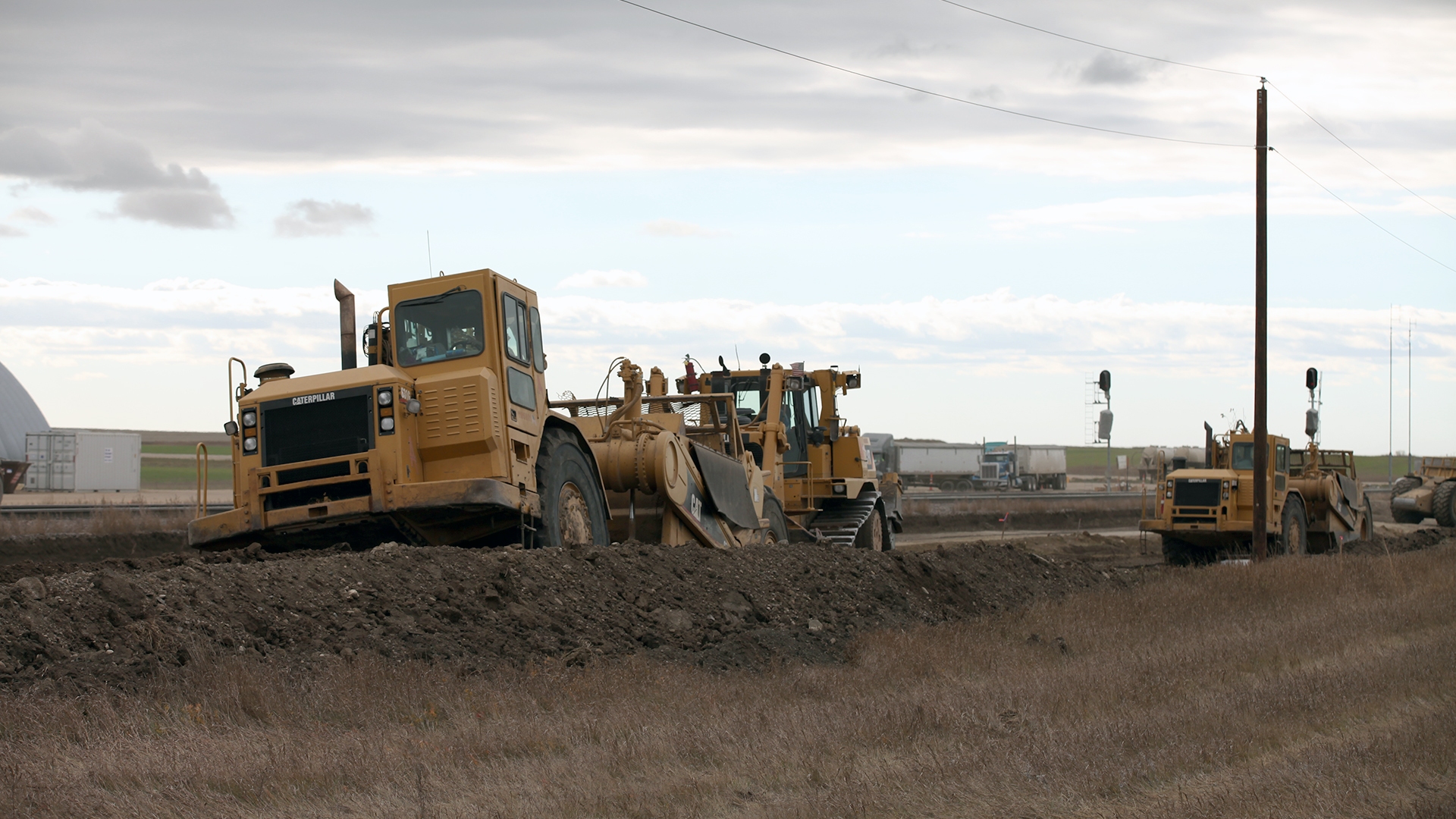 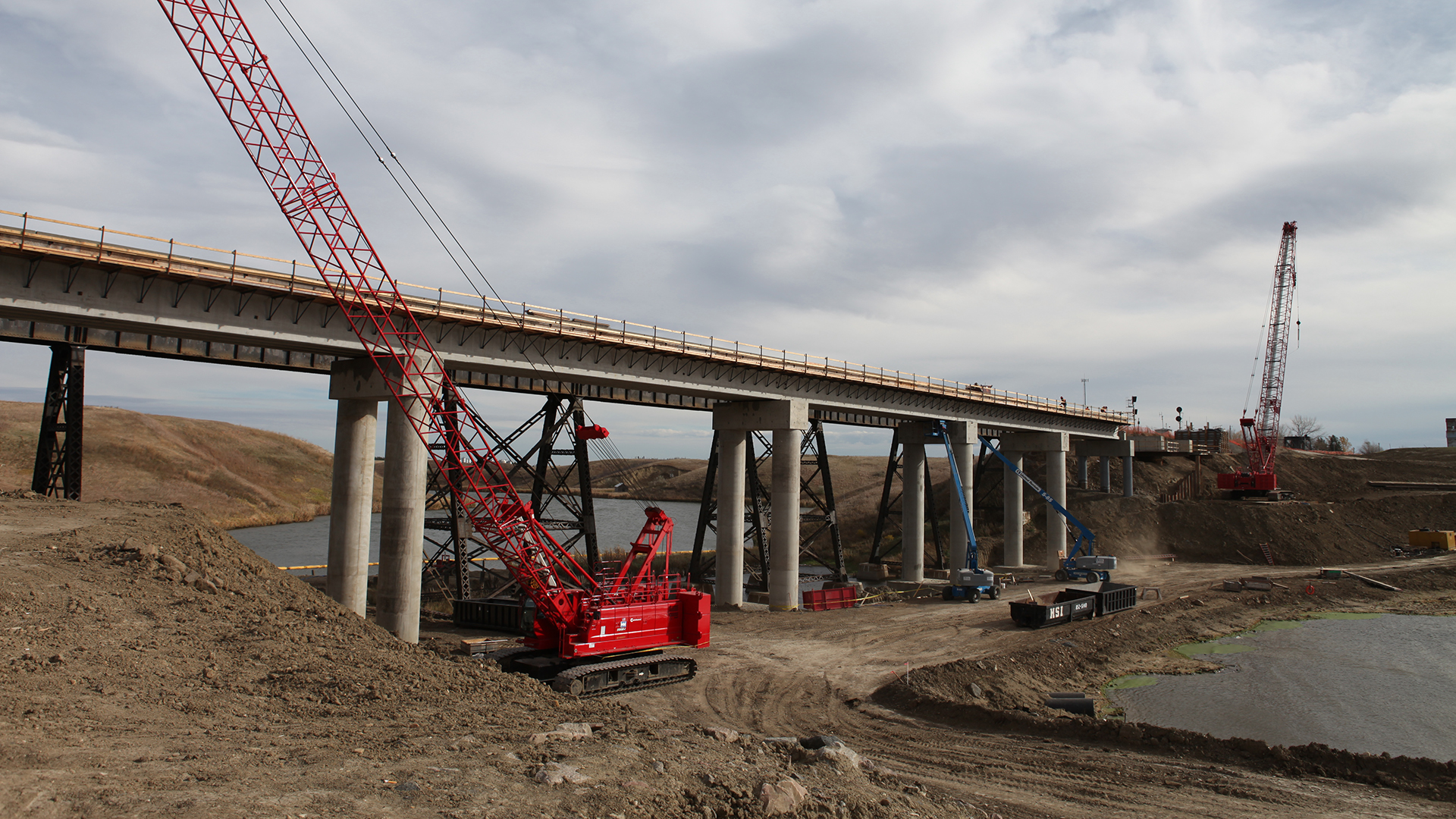