The 62-year-old, two-lane bridge over Hell Canyon served as a key link between Prescott and Ash Fork in northern Arizona. However, years of deterioration had rendered the narrow crossing structurally deficient with a growing urgency for replacement. ADOT advanced the project and awarded the contract to Ames Construction, who began the bridge replacement in May of 2015 using structural steel erection. Just thirteen months later, the new four-lane, 665-foot-long bridge was opened to traffic giving travelers a wider crossing over the canyon that included a fourth span, making it stronger than the old bridge. The work scope also included drilled shaft foundations, paving and post tensioning.

Construction required building an access road into the canyon that also accommodated needs for access to demolish the old bridge steel truss and piers. Crews blasted the north side switchbacks for Pier 1 access and then placed in excess of 50,000 cubic yards—about 2,800 truckloads—of fill for the south side road to access Piers 2 and 3. Once demolition of the existing bridge was completed, the bridge material and the fill would have to be removed and the excavation replaced.

Traffic was switched to the new bridge in June 2016, and crews started Phase 2 of the project to demolish the old bridge, which was a highly sensitive operation. Crews dismantled and removed the bridge deck and then used an implosion technique to melt the bridge’s rusted girders, allowing the structure to collapse. The debris from the implosion and the fill used previously for access was then removed.

The land surrounding the bridge belongs to Prescott National Forest whose main concern was how the canyon would look once access was removed. The challenging restoration required crews to place weathered rock that had been removed and set aside during construction, along with staining existing rock to blend in with the disturbed area. Patience, planning and coordination with ADOT, Prescott National Forest and the US Army Corps of Engineers were key to ensure this vital component of the project completion was successful. The Hell Canyon project was completed in November 2016. 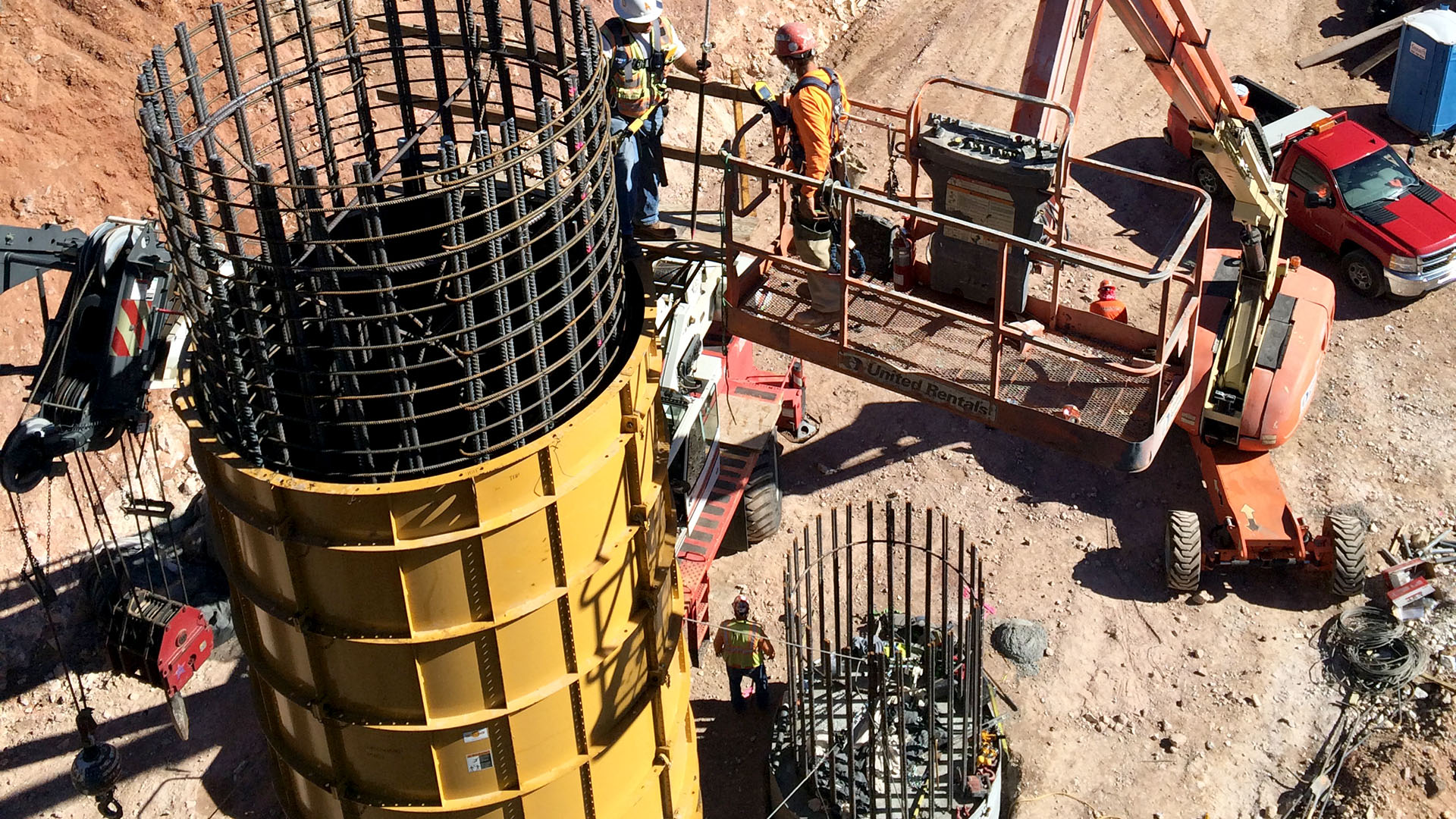 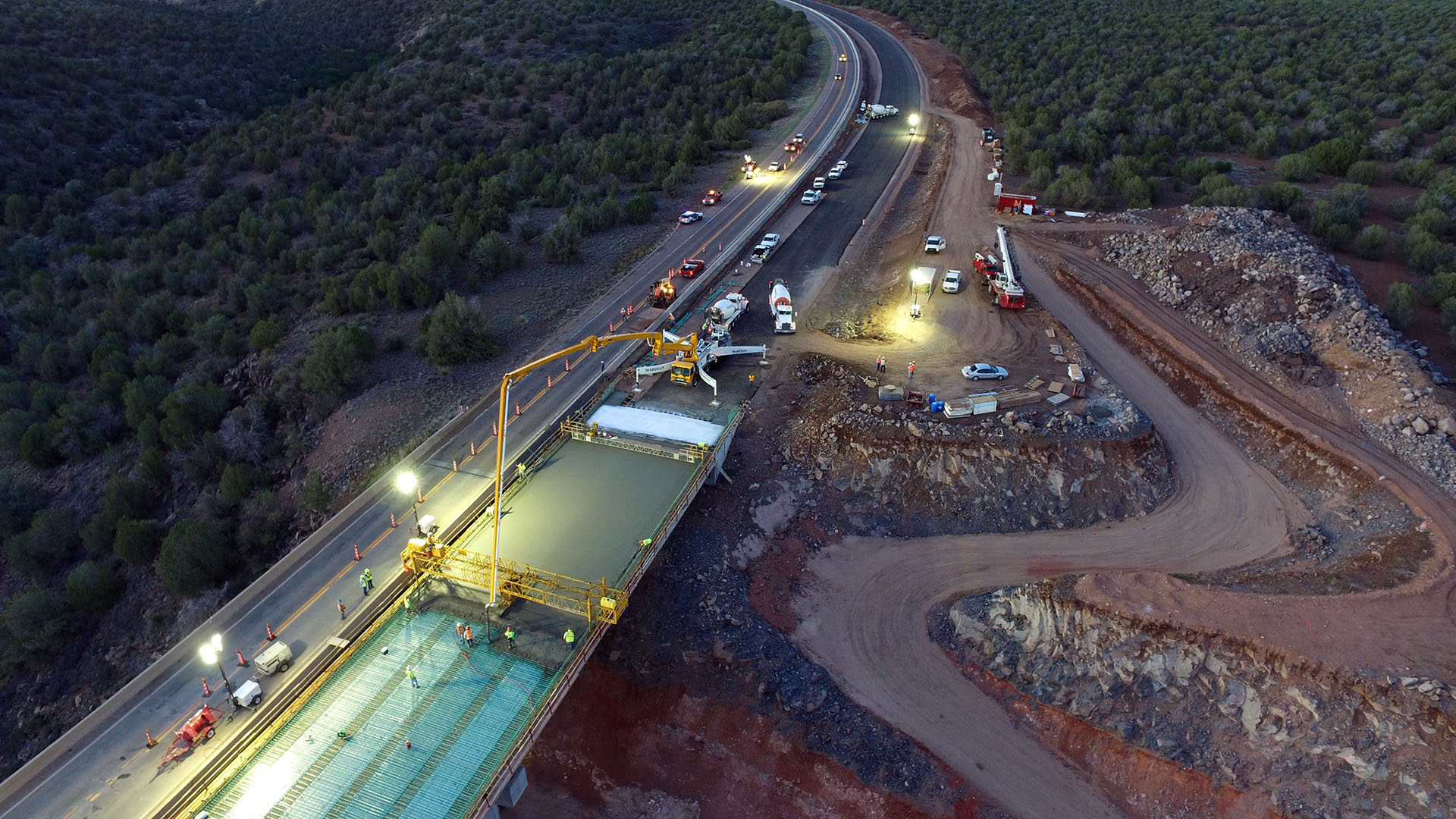 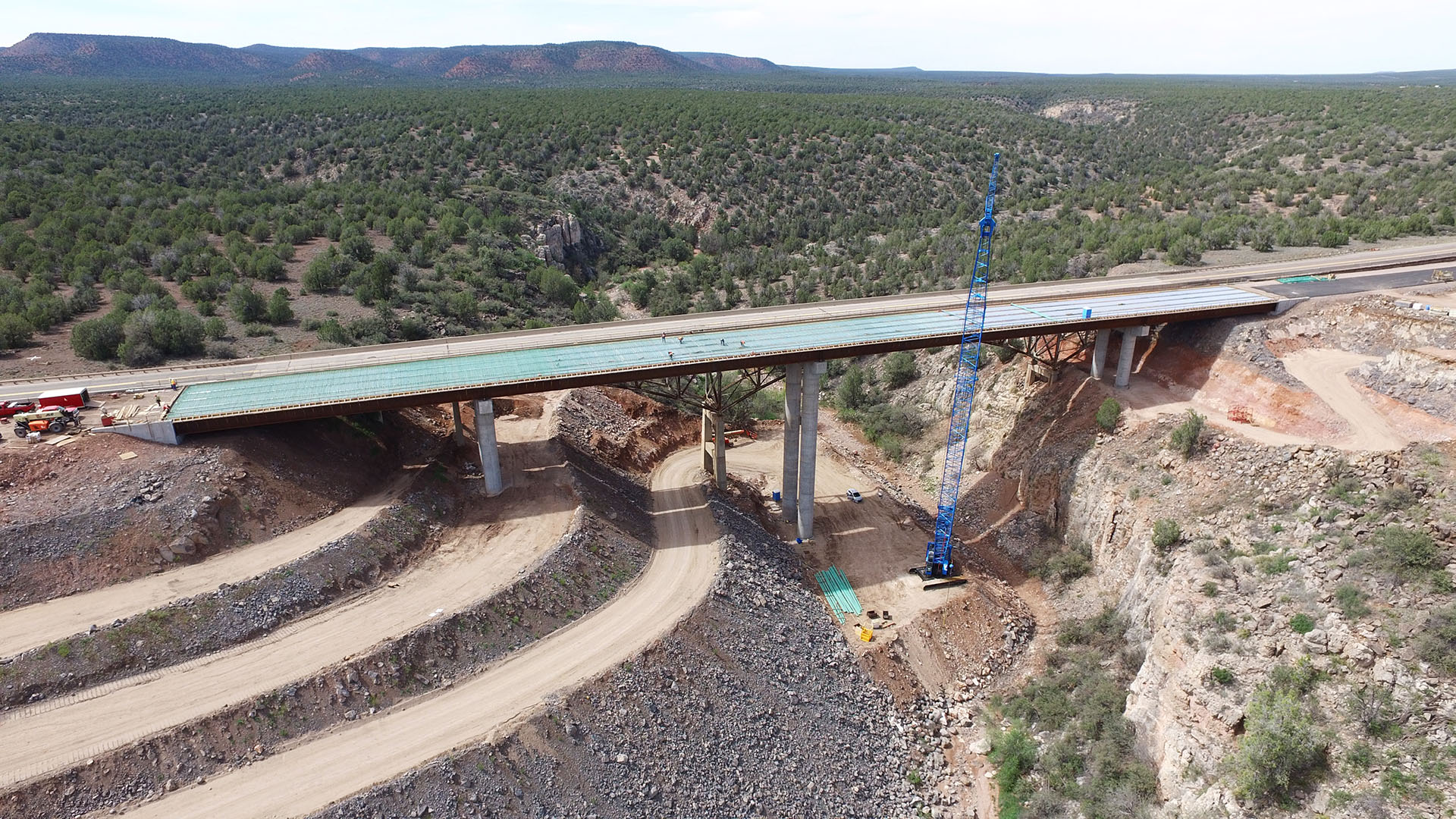